WE ARE CONSTANTLY GETTING NEW INVENTORY AND REHOME UP TO 3 PIANOS A WEEK.  PLEASE CALL US FOR AVAILABILITY OR TO SEE OUR CURRENT 30+ PIANO STOCK!

Our prices include but are not limited to our services:
*Fine tuning the instrument to A440 concert Pitch.
*Restoring the casing to a like new finish.
*Regulating the action for smooth even feather light play-ability.
*Voicing and shaping the hammers for the a gorgeous even tone.
* Installing a humidification system upon request or if needed.
*Tightening the keyboard if needed.
*Replacing the keytops if needed
*Anything else to bring the piano to retail standards.
*free delivery! (Within a reasonable distance from our shop.) 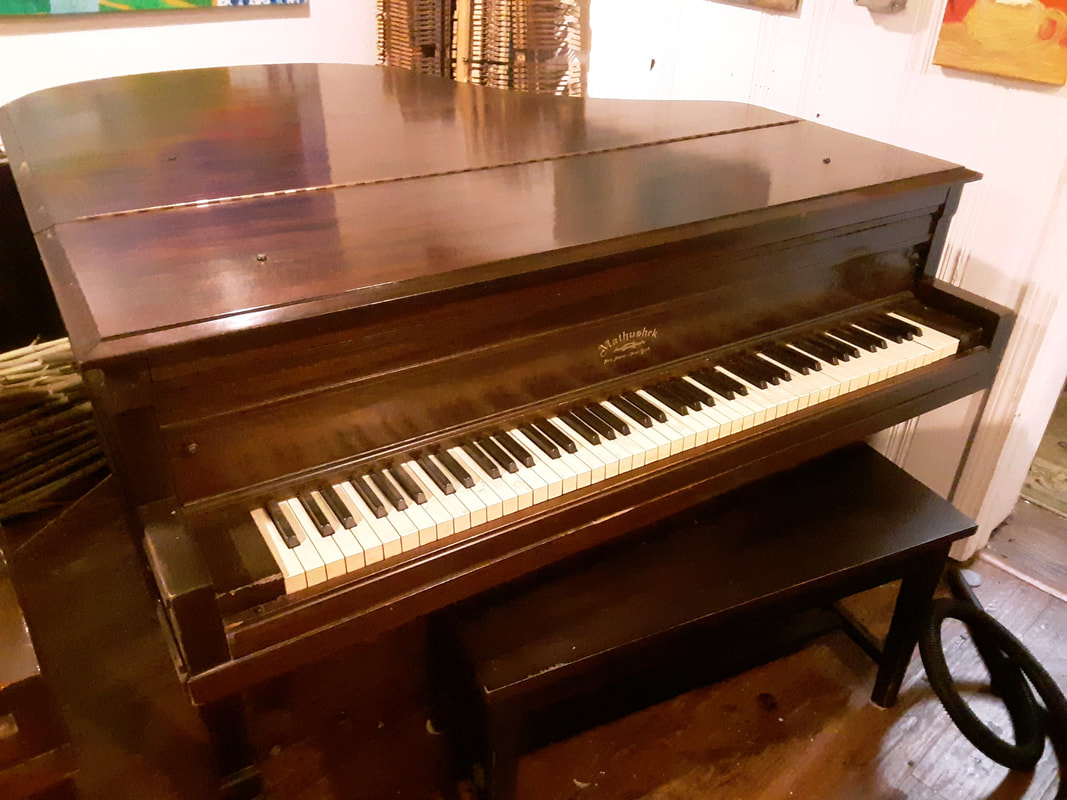 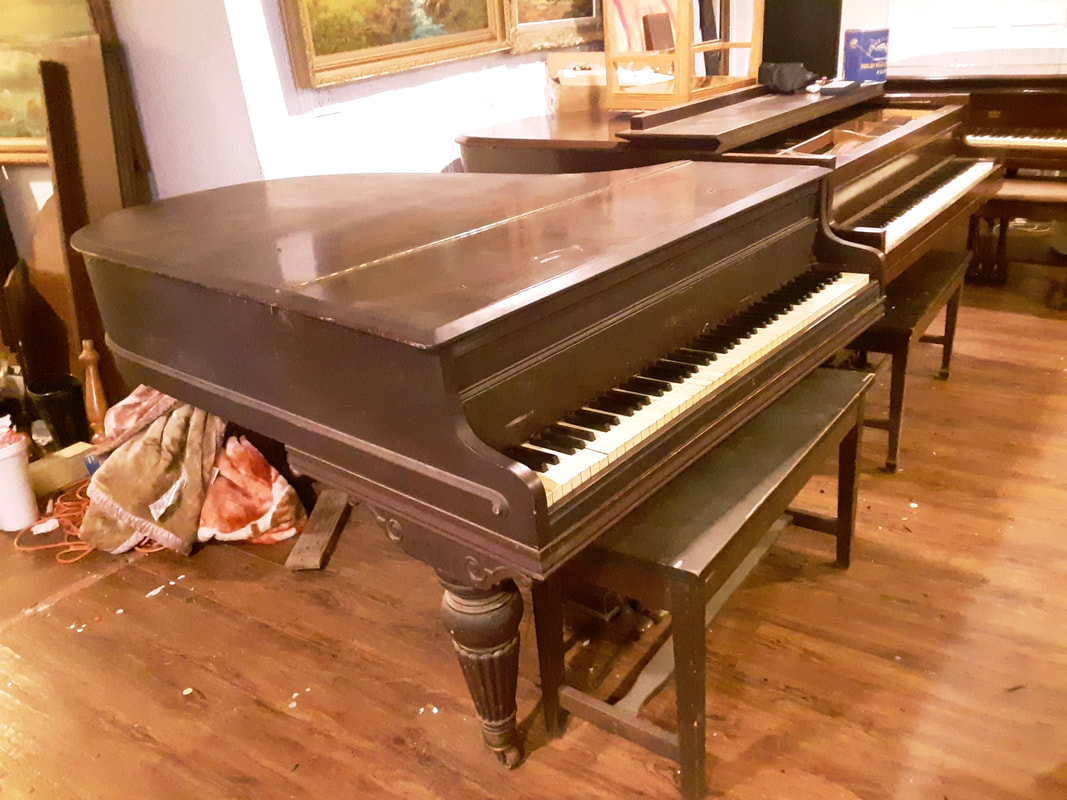 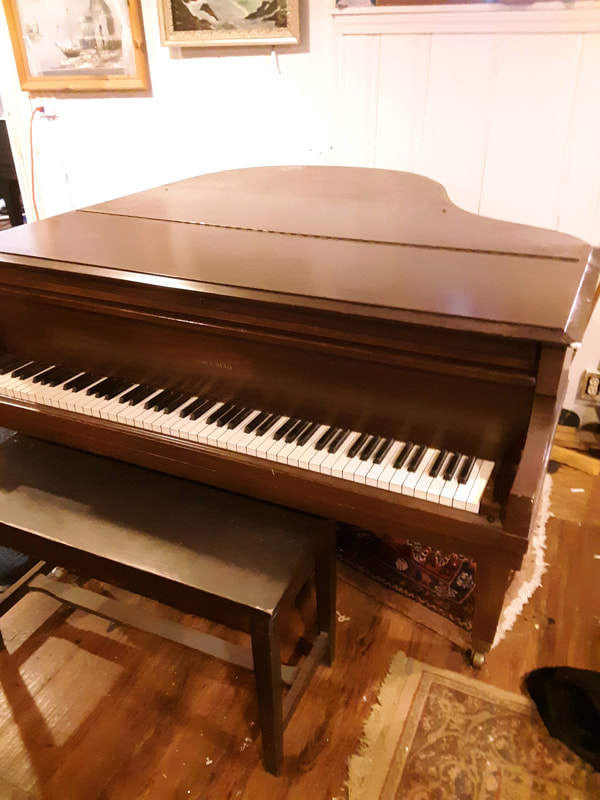 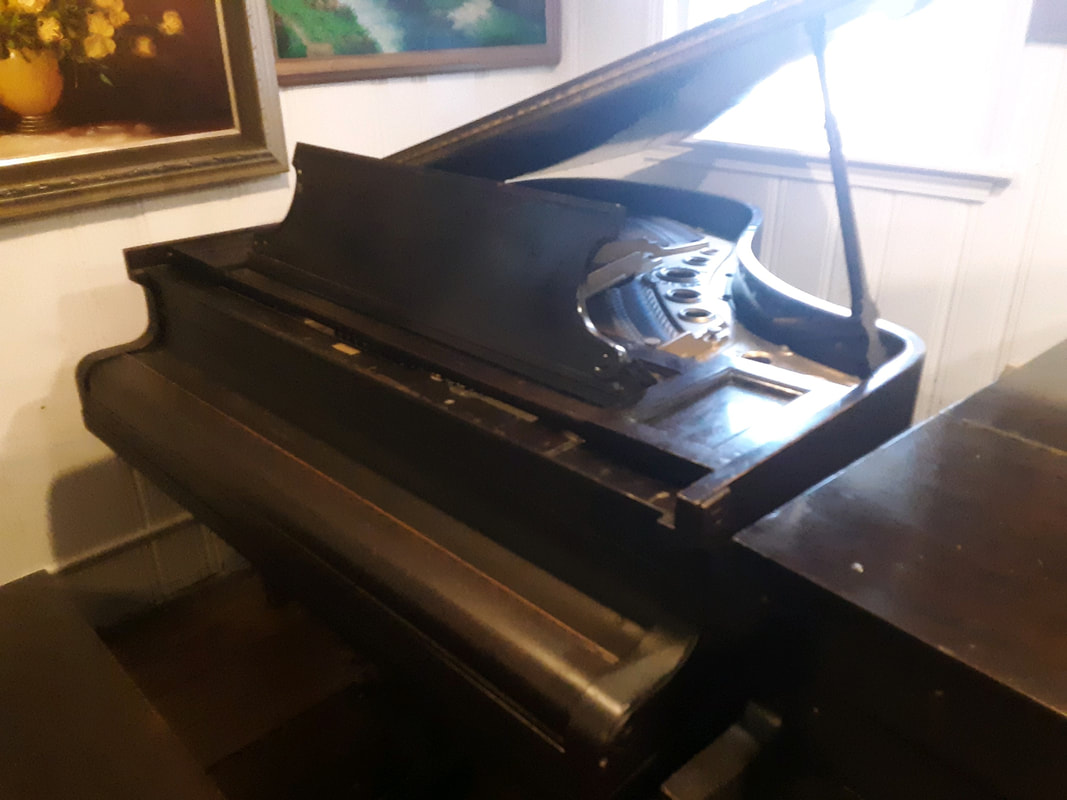 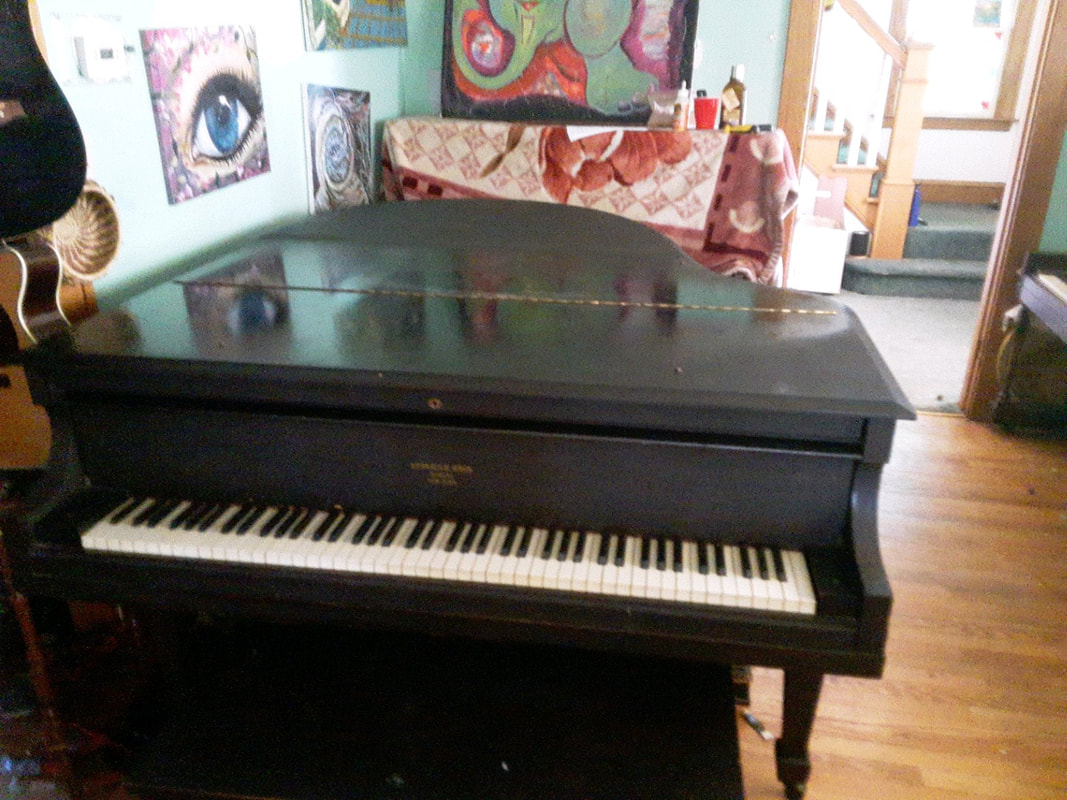 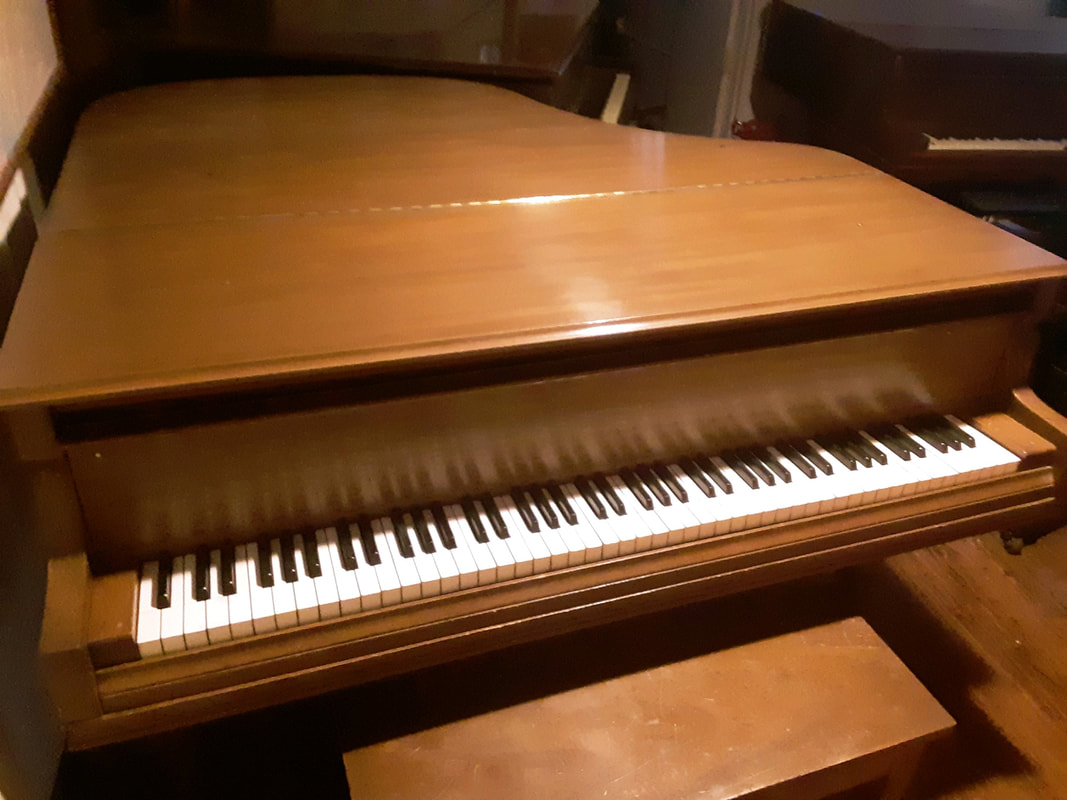 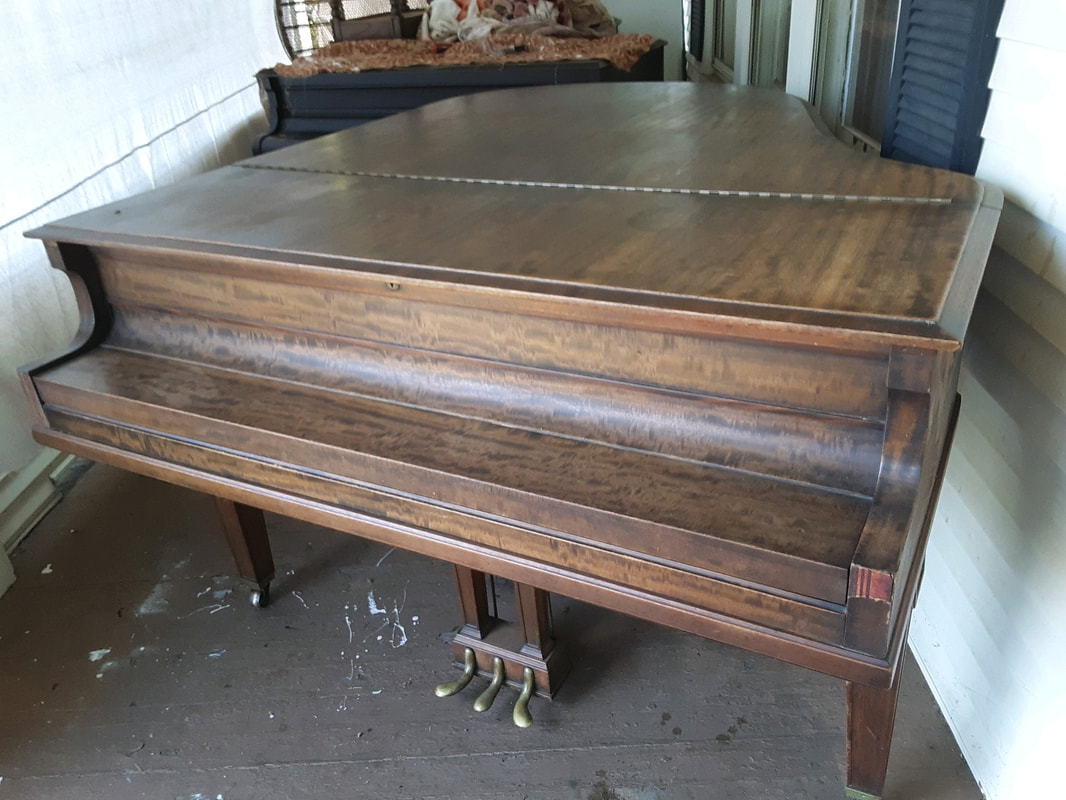 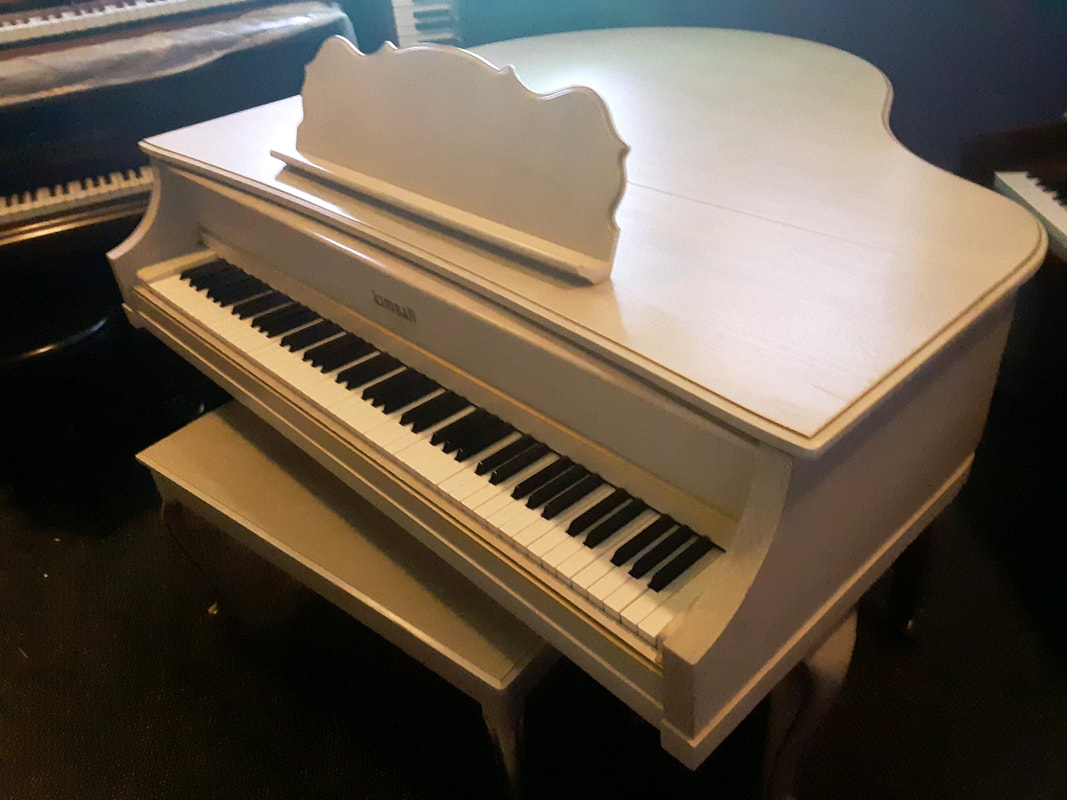 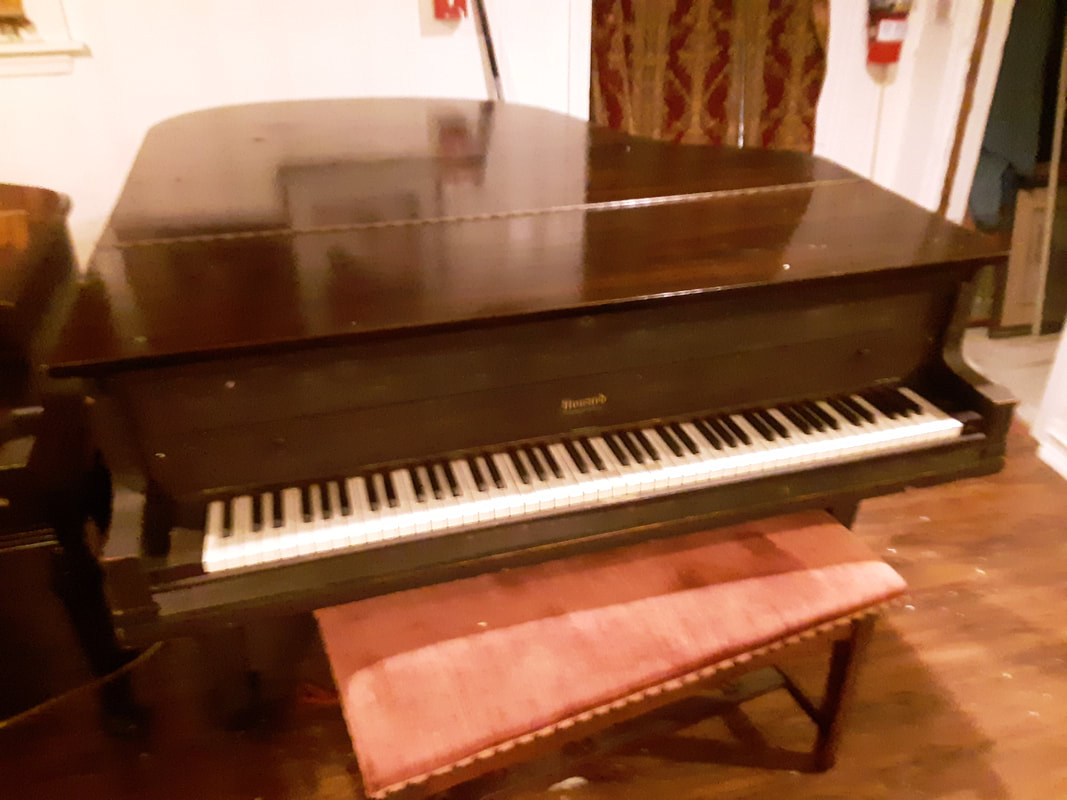 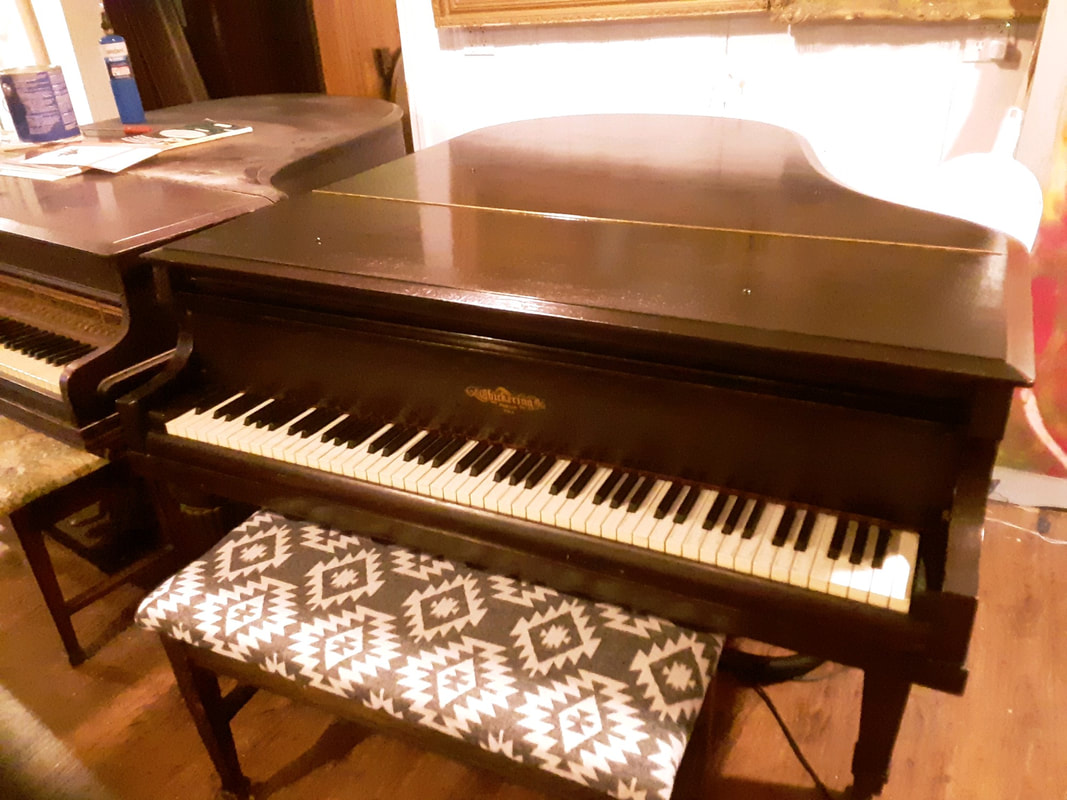 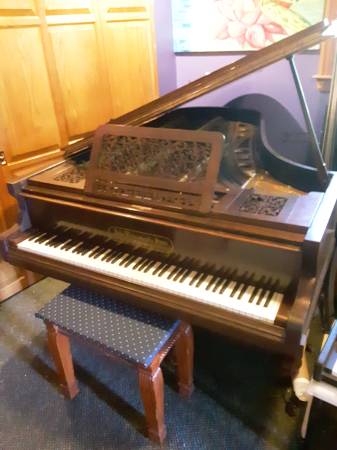 *Historic Steinway Square Piano #2609:
​(one of the oldest Steinways in existence .)
Asking:$22,690.
Not that many 160 year old pianos play like they were built yesterday, but this one does!  No Steinway sounds as beautiful and reverberation as this classic and our restoration master has played on hundreds. This beauty has a very unique and enticing full sound.  The only way to experience her sound to the fullest is to stop by and play her but to give you an idea just by hitting one note the whole piano lights up with that sound as the piano gives just enough natural reverb to support the note while keeping the tone pure and never muddy with too many overtones.  The oldest existing Steinway grand piano is from the same year and sold for over 20 million online, so we don't feel bad asking for so much after all this is a beautiful piece of history.  Younger Steinway squares fully restored from the late 1800's sell between the 20 and 30 grand mark online, unfortunately few squares as old as ours have made it to the store front once again. Square pianos were the original standard of american pianos in the 19th century, because they are bulky and weren't designed to fill a concert hall they have been marked as junk which just isn't true they play with a feather touch and with modern technology they can fill up a concert hall with a beautiful tone no mater what the size of the room.  J.S. Bach gave thousands of concerts on his favorite square, and one was even kept in the White House for a period of time.  This Stienway was built in 1853 during Steinway's 3rd year of production so were keeping the price right at value for our favorite baby in the world!! Can you blame us? 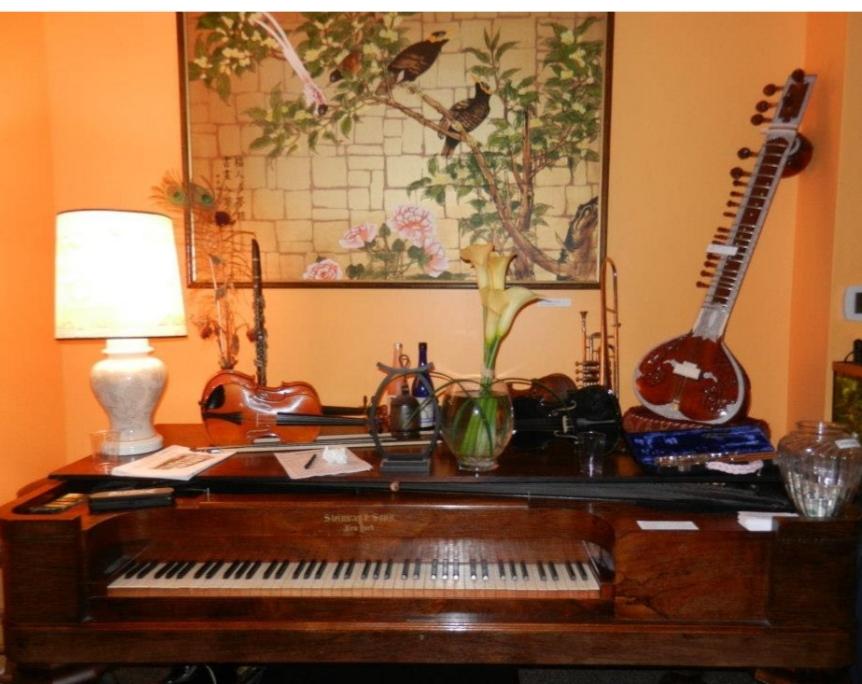 Kranich and Bach Grand Piano
A beautiful baby white piano from our favorite maker.  Part of our rent stock but could be purchased for the right price. 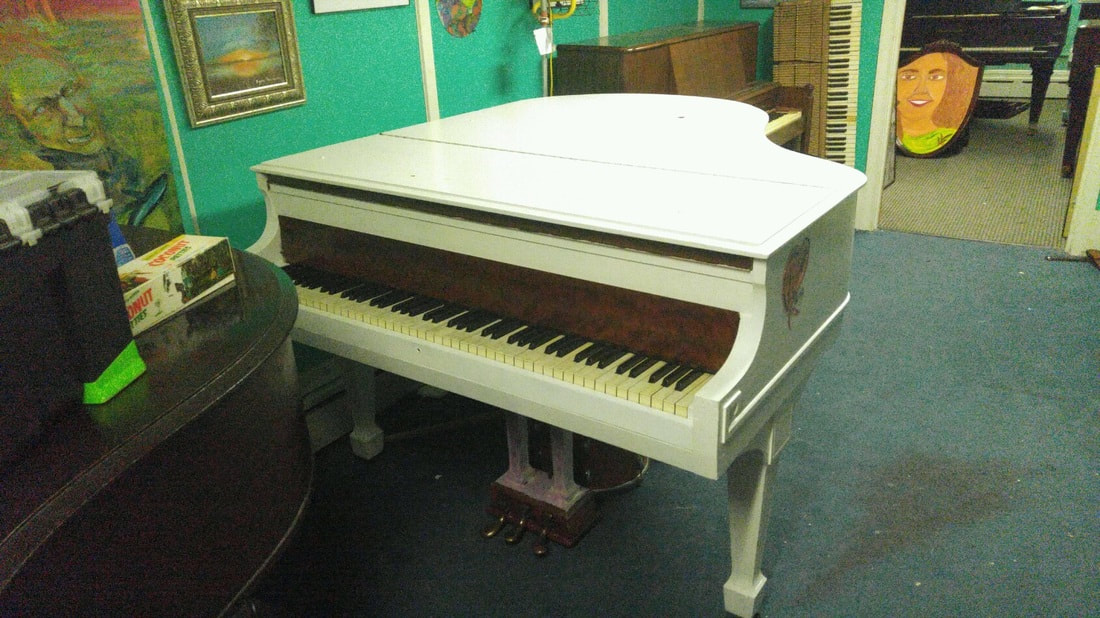